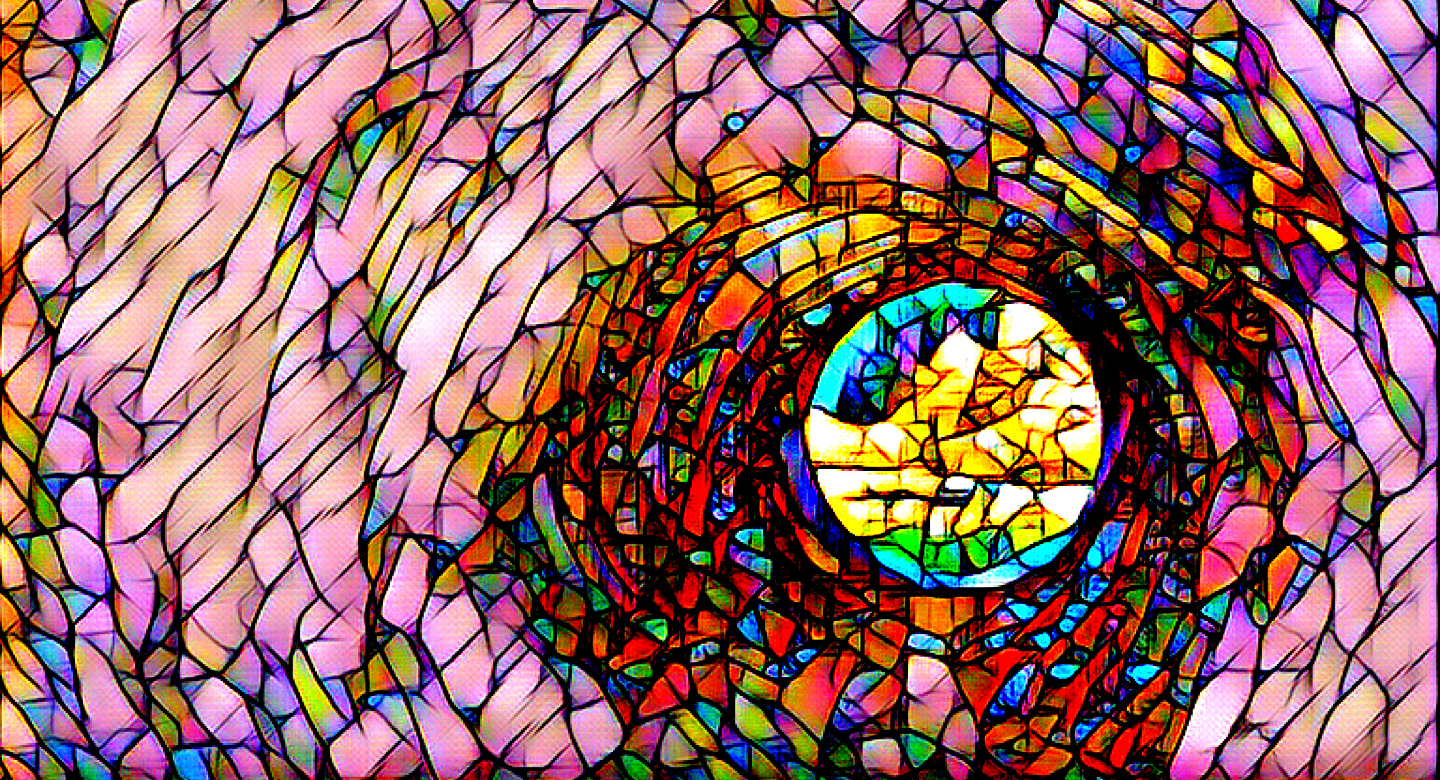 WHAT IS HEBREW SHAMANISM?

Miriam Katz discusses Hebrew Shamanism with D'vorah Grenn of The Lilith Institute
Hebrew Shamanism is an art that was hidden in plain view.
It was not overtly named in the ancient texts as shamanism.
Nevertheless, shamanic threads have been woven throughout the legacy of the ancient Hebrews
and the indigenous cultures of the ancient Near East.
Shamanic teachers and their tools have left a legacy that can be recognized in mystical, earth-based practices
of the ancient Hebrews, Kabbalists and modern Jewish people, descendants of the tribe of Judah.

Shamanism itself is a toolkit for personal and universal evolution that is handed down from student to teacher, and often directly through spirit. Hebrew Shamanism was birthed out of a collaborative relationship with exalted ancestors such as Miriam the Prophet and King Solomon, who have been teachers, guides and mentors in my personal and professional mystical practices.

We work in co-creative partnership with the Goddess and shamanic teachers among the ancient Hebrews.
It is our work to help you to establish direct contact with their spirits and teachings
so that each one among us may cultivate direct access to shamanic power. 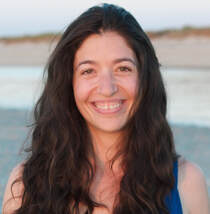 Miriam J. Katz
Miriam Katz is co-founder of the School of Hebrew Shamanism. She is a Shamanic Healer who taps into the power of creation using ritual, divination and communion with spirit to help her clients release emotional, physical, energetic and spiritual blocks to joy and fulfillment. She is the founder of the School of Hebrew Shamanism, a vehicle through which learners of all backgrounds connect to the shamanic tools and deities of the ancient Hebrews.

​Miriam is an initiated Altomesayok, carrying the lineage of master shamans in the Andean Q'ero tradition. She was certified as a teacher of Jaguar Yoga, an infusion of yoga and Peruvian Shamanism by Ray Crist, and completed a three-year advanced apprenticeship in Core Shamanism with Tracey Forest. She regularly pursues ongoing shamanic studies with close-knit shamanic circles and with luminous teachers including Sandra Ingerman and Christina Pratt. Miriam was certified as a Professional Coach in 2009 through iPEC, the Institute for Professional Excellence in Coaching. She is a certified Usui Reiki Master and Kundalini Reiki Master who has practiced energy healing professionally since 2003.

A member of the Society of Shamanic Practice, she received her BA in Psychology and Jewish Studies from Clark University, and an MBA in Public and Nonprofit Management from Boston University. ​Miriam is co-author of The Other Baby Book: A Natural Approach to Baby's First Year. She lives with her husband, kids and guinea pigs in Boston, MA.

Learn more about Miriam at miriamjkatz.com

Rabbi Aaron teaches at a Hebrew High school in Kansas City. He served for years as the spiritual leader of a Jewish congregation in Rhode Island. Rabbi Aaron is co-chair of the Rabbinical Council of Hazon: the Jewish Lab for Sustainability. He received ordination from the Jewish Theological Seminary in New York. Prior to that, he studied Natural and Cultural Ecology at UMASS Amherst and studied Aboriginal cultures in Australia.

In his former life Aaron was a Wildlife Ecologist and Jewish Nature Educator. He has undertaken several vision quests including one in Israel. Rabbi Aaron continues to learn Torah from the earth, but now he also learns Torah from books and people too. He lives with his wife and children, and recently retired his herd of goats, flock of chickens and ducks. Rabbi Aaron loves going for wanders in the woods, leading songs and chants with his guitar, and exploring Jewish values and spirituality through food, agriculture, and nature connection.